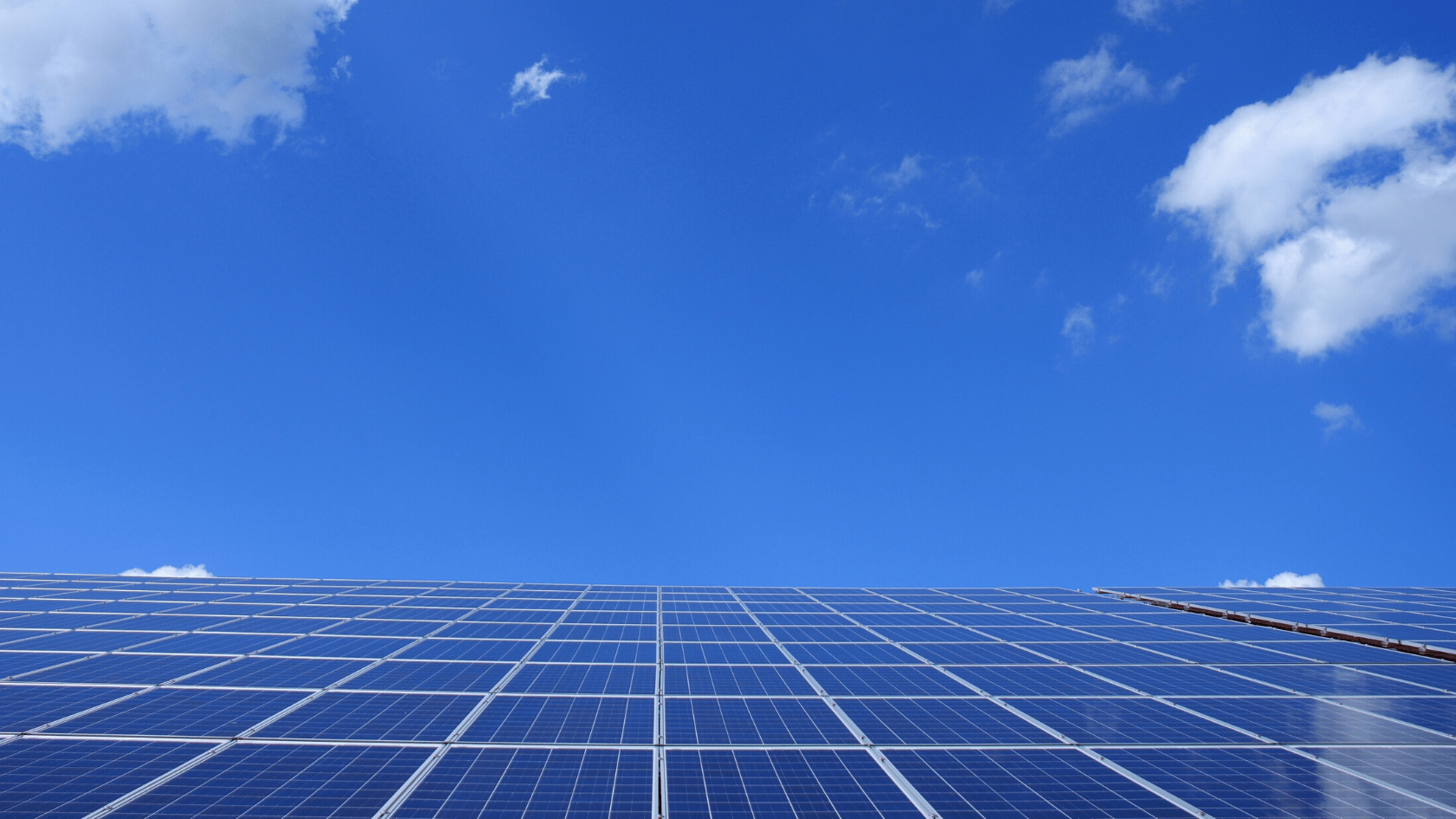 The state of Hawaii has more solar panels per roof than any other state in the nation.

Why? Because Hawaii has zero indigenous fossil fuels to power their utility grid. The island’s igneous rock is geologically recent; it does not contain fossil fuels like the sedimentary rock found in other parts of the world. Instead, fuel must be shipped or flown in, which drives up the cost of electricity across the state.

However, Hawaiian homeowners have found a viable alternative: They’ve adopted rooftop solar panels in a big way. In fact, in some communities, 50% of the homes have panels!

Hawaii also found a solution to its solar power energy storage needs: In 2018, Tesla installed huge battery banks across Hawaii that store solar power during the day and redistribute the power at night — no gaps in service.

But this begs the question: What will the future of solar power look like for the rest of the nation? And where will all that energy find storage?

One potential solar power storage solution is to use electric cars as portable batteries during peak daytime solar production —10 a.m. to 3 p.m.

By 2030, there will be millions of plug-in electric vehicles in use across the United States, and most of those vehicles will have a battery capable of storing 200 kWh (kilowatt hours) of energy.  General Motors, for instance, announced its new “ultium” battery technology in March, which will enable a 400-mile range on a new line of plug-in electric vehicles. Considering the average home in Florida uses about 50 kWh per day, and most drivers will use less than 40 kWh per day to commute, it makes sense to use electric cars to store energy across the grid.

Car manufacturers will also eventually develop vehicles with 300 to 500 kWh storage capacity, so if electric cars can be integrated into the power grid, there will be abundant excess storage capacity anywhere and everywhere electric vehicles exist.

In terms of storage, electric companies could change their business model from the current “generate and delivery” dynamic to a more advanced “move energy from solar to cars to homes” model. It’s easy to argue that some consumers would not mind paying a small monthly fee to the electric utility if they are able to move energy from their rooftop solar panels to their cars, and then back out to the wider energy marketplace.

However, there are some technical challenges that need to be resolved  — specifically the conversion from direct current to alternating current and back again. But this can still be accomplished with current technology.

Imagine an app on your phone that lets you sell the kWh stored in your car back to the grid based on demand at that moment in your area. If you park your car at work in a high-demand area, you could program the app to sell 20 kWh back to the grid, leaving enough juice in your car battery to get you home.

Of course, most homes and buildings will also have some battery back-up storage capacity onsite. As electric car manufacturing ramps up globally, emerging battery technologies will replace the current lithium ion-based batteries that are currently used in phones, cars and laptop computers.

As solar goes up on homes and buildings around the globe, the cost of electricity will drop significantly — and the large electric companies will no longer be able to stay competitive using coal and natural gas plants that need to be staffed and fueled up.

Plus, there’s a huge benefit to society when more vehicles transition to full electric power: zero carbon emissions, cleaner air, and, when paired with rooftop solar, less pollution hanging over the most densely populated areas.

Take the recent COVID-19 shut down as an example: Cities around the world saw huge improvements in air pollution as a result of cutting down on air and car travel.  Some nations even experienced some of the coldest May temperatures in the last 60 years.

The power grid will always be there, but the business model will shift over time. Most power companies shifted from burning coal to burning natural gas over the last decade, and now, power companies in Florida are installing massive solar fields.

The utility-scale solar — combined with residential and commercial rooftop solar — that powers our transportation infrastructure results in healthier air, fewer greenhouse gases in our atmosphere and a better environment for our grandchildren.

Some of these changes will happen at the consumer level, for example,when individual homeowners install solar panels on their roof or purchase plug-in electric vehicles. But there will have to be much larger macroeconomic shifts as well: Specifically, federal incentives that drive the rooftop solar market and hasten this transition.

So, what about that billion-dollar business idea?

Most of the concepts in this post are feasible with existing technology: Phone apps, rooftop solar and inverters, electric vehicles, etc. But electric companies will probably have to outsource the technology to make it a reality, which presents a unique opportunity for software firms to develop this integrated technology and sell it to the power grid operators, consumers, and electric vehicle manufacturers.

When you install a solar array with Tampa Bay Solar, you not only make a more sustainable life choice — you help redefine the future of energy and regain control over your energy costs.

Why wait? Be an agent for change and an instrument of the future. Contact us for a free energy audit and we’ll help you find a solar power option that suits your needs. 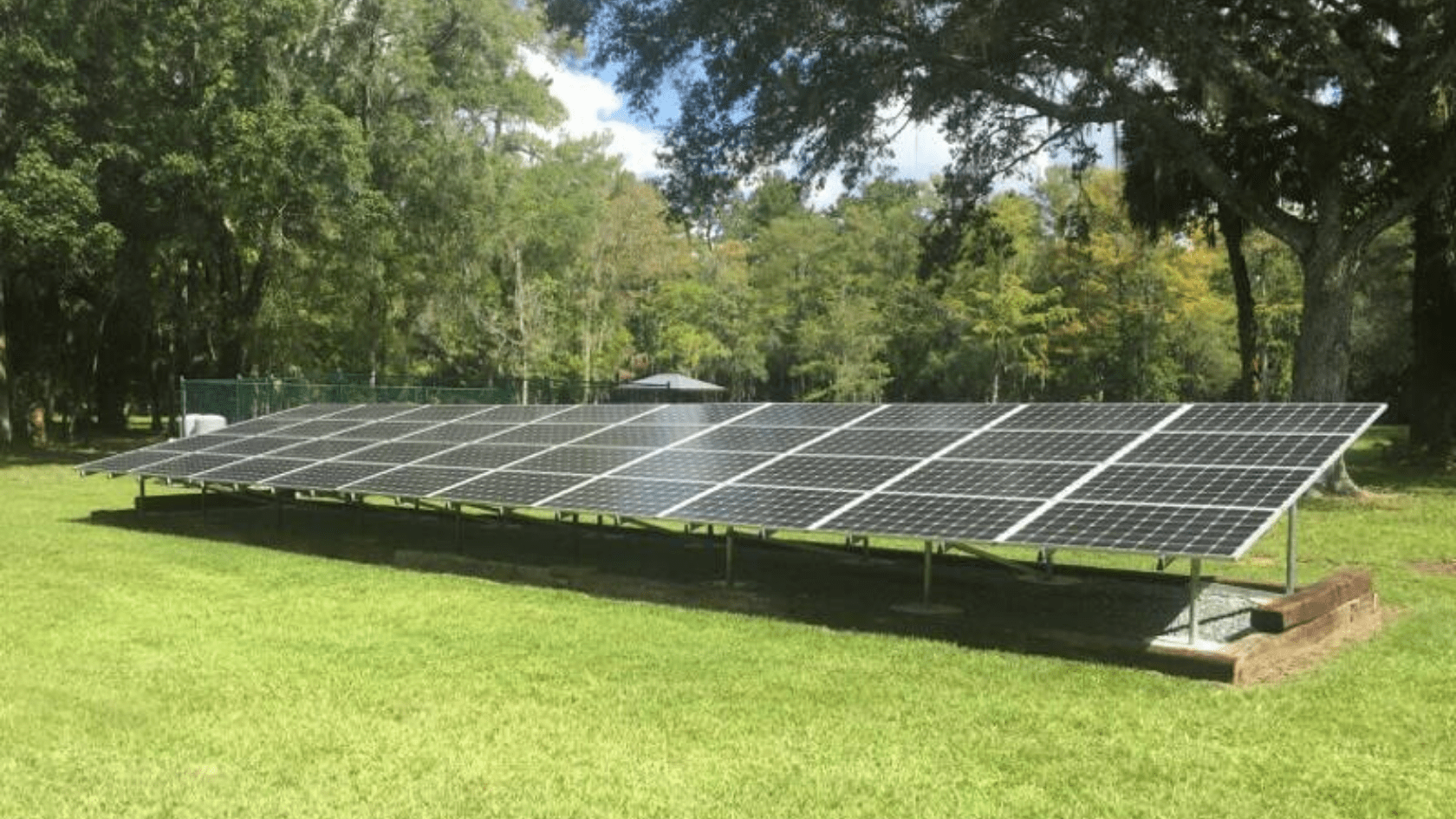 Have you ever thought about where your electricity comes from? Some might say, “As long as I have lights, air conditioning and Netflix, who cares?” But if you breathe...