HomeBlogResidential SolarStronger in Numbers: Why We Should All Move Toward Solar Power 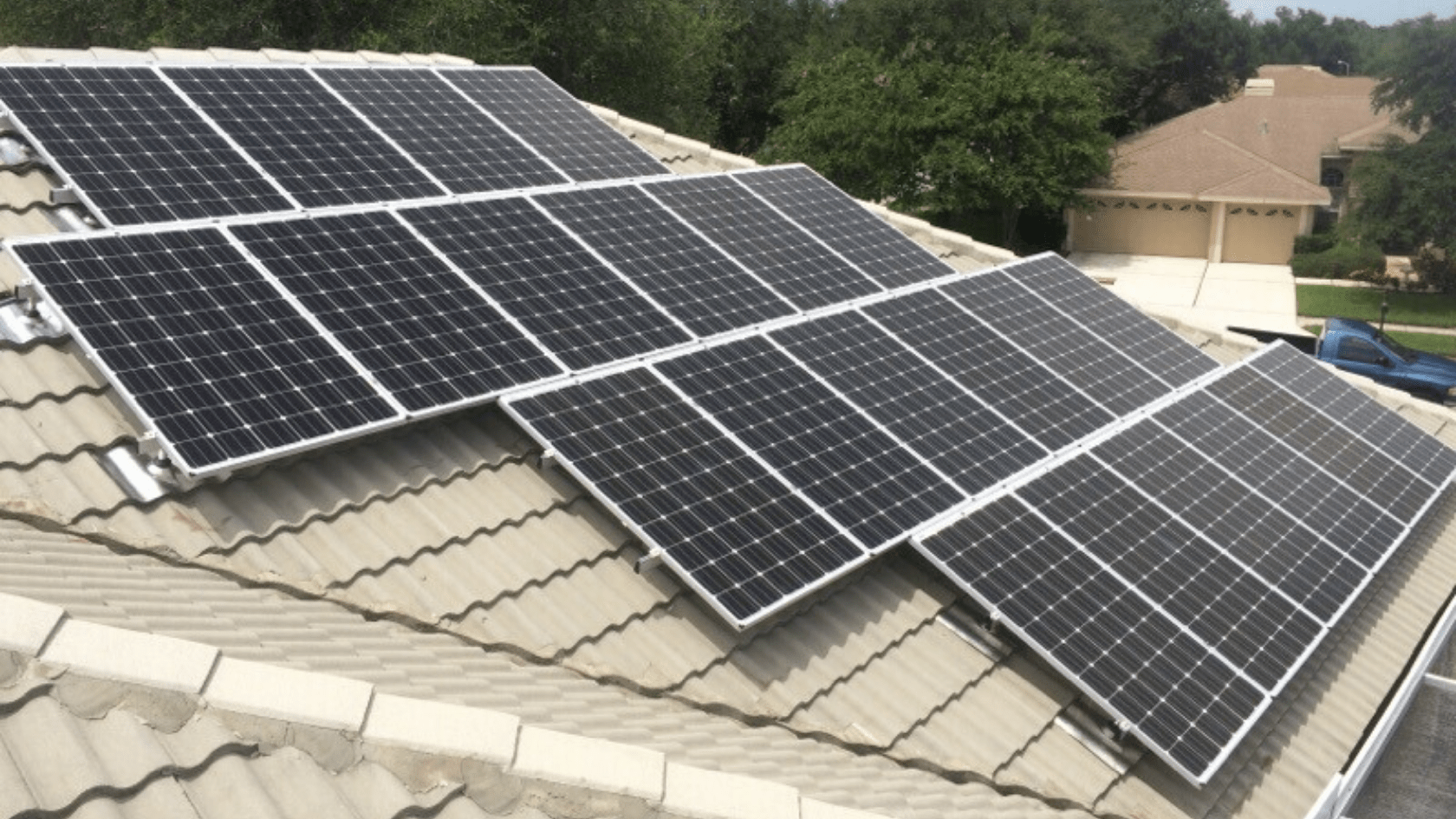 As the old adage goes, there’s strength in numbers: The more people that transition to solar power, the sooner we’ll be able to reap the environmental and energy cost benefits as a society.

Plus, installing solar panels increases the market valuation of your home. Recently, Zillow.com analyzed sales prices for homes with equal square footage in the same zip code, with the only variable being rooftop solar; the results show that homes with rooftop solar panels sell for 4% more in Florida.

But what are some of the other benefits of solar panels? Let’s talk about what makes installing solar panels the ideal energy option for homeowners:

The truth is, there’s no such thing as “clean coal.” Coal-burning plants generate 27% of the power here in the United States, and are steadily polluting the air we share and breathe. Calling it “clean coal” is just slick marketing from a fossil fuel industry that has billions of dollars invested in keeping up the status quo.

However, since COVID-19 brought our nation to a grinding halt, there have been fewer vehicles on the road and airplanes burning jet fuel overheard. In Los Angeles, the perpetual smog has disappeared; satellite photos of the northeastern United States indicated fewer man-made gases a few weeks after the crisis began.

All of this gives us a glimpse into what a cleaner, solar-powered future could look like: Imagine how much cleaner our environment would be if American highways were full of electric vehicles with zero carbon monoxide emissions, rather than gasoline-powered cars. Imagine what the world would look like if homes could generate their own clean power, instead of using utility power generated from burning fossil fuels.

We can make this a reality and reduce our emissions if more people do what Gregg, Li and Ben have done: Invest in solar panels and electric vehicles.

And if you think these investments are outside of your budget, think again: A rooftop solar panel array that generates $200 per month in electricity will cost less than $200 per month on a 12-year loan. If you don’t get solar, you will still have an electric bill 13 years from now — and it might even be $100 per month higher than your monthly electric bill today.

Let’s face it: That $200 per month is leaving your home anyway, so you might as well use it to pay off your solar array — which you will own — instead of renting kilowatts from the electric company forever.

Here’s the bottom line: You don’t have to earn a gazillion dollars to install solar panels on your home and power your car with sunshine. If anything, you will spend less money in the long run compared to those with high electric bills and gas-burning vehicles.

But what if you rent your home and can’t install solar yet? The cost to charge an electric car, based on TECO’s price per kilowatt, is the equivalent of paying 45 cents per gallon of gas. Charging an electric car off the power grid is still cheaper than gassing up a Toyota Camry or Honda Accord.

Plus, electric cars don’t need oil changes, and they require fewer brake services since they have regenerative brakes; you might even go 100,000 miles in your electric vehicle before you need a brake service. Also, there are fewer moving parts in an electric vehicle: no radiator, no alternator, no fuel pump and no catalytic converter — and standard electric drive motors will last 400,000 miles.

As a society, we can get to a cleaner environment by voting with our dollars.

You can buy an Infiniti Q60 that burns $40 per week in gas and continue to pay $150 to $200 per month to your local electric company. Or, you can take back control of your energy costs: you can install solar panels on your home, and when your current gas-burning vehicle wears out, you can purchase an electric vehicle.

Just like social distancing benefits everyone in the long run, the more people who install solar panels and purchase electric vehicles, the faster our air will get cleaner — and the sooner we will all benefit from this collective action.

Even better? It’s easy to get started with your solar panel install — contact us today to request your free energy audit, and our team will discuss your options with you.

The state of Hawaii has more solar panels per roof than any other state in the nation. Why? Because Hawaii has zero indigenous fossil fuels to power their utility...