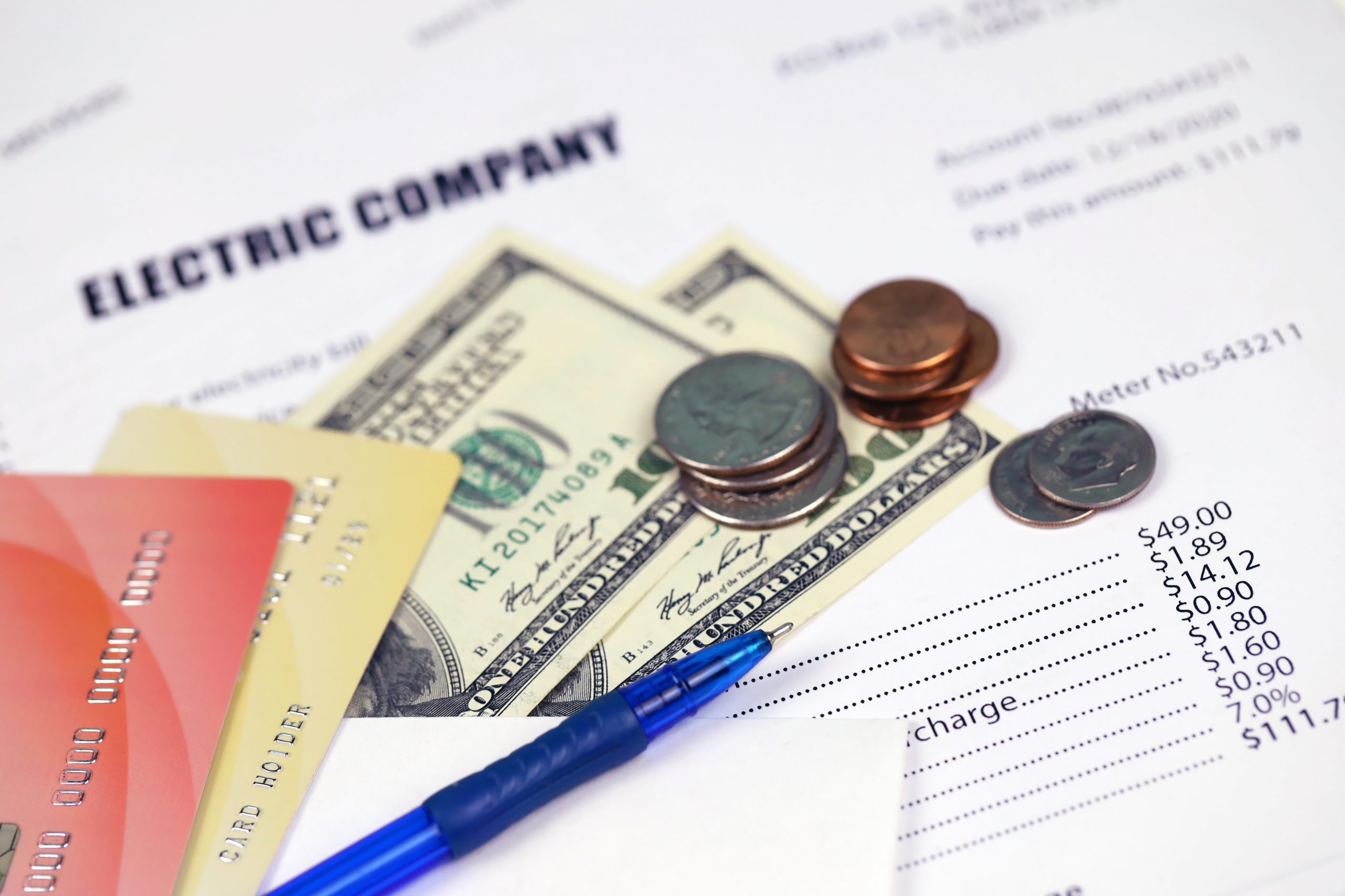 Ever since the new year and a new administration in the White House, there have been several developments that will impact electric and solar prices in Tampa Bay and across the nation.

Let’s take a look at these developments and how they’re affecting energy rates:

In December 2020, Congress extended the 26% federal tax credit for residential and commercial solar until 2023; under the Trump administration, this tax credit was due to expire in 2021.

A longer term 26% solar tax credit gives more certainty to solar installers, panel manufacturers and solar buyers. The extended tax credit is a powerful stimulus for the solar industry, as it helps offset pandemic-related disruptions and incentivize more homeowners to make the switch to solar.

Around the same time the federal tax credit incentive was extended, Toyota announced an aggressive expansion of its electric vehicle program based upon its 1,000+ patents in solid-state battery technology.

Solid-state batteries are lighter, hold more range, and charge much faster than current lithium-ion battery technology. Many of the largest car companies in the world, like Toyota, are pivoting their research and development funding toward electric vehicle technology.

One caveat: More electric vehicles on the road means higher electric prices overall. The average pool-less home in Florida uses 50 kWh (kilowatt hours) per day in energy. An electric car driver with a 40-mile daily commute will use 15 kWh of energy per day. Add another electric vehicle driver in that household, and the average power usage will increase from 50 kWh up to 80 kWh—a costly 40% hike in energy demand, unless you switch to solar panels.

TECO, the main electric company serving Tampa Bay, recently announced a stark 18% energy rate hike to pay for solar. This means that a homeowner with an average $200 monthly bill will pay an extra $400 per year once the rate hike is implemented.

As these hikes occur, more and more homeowners are seeking their own energy solutions independent of local energy companies. This is what makes solar power an attractive option for many Florida homeowners: By generating your own power, you’re not susceptible to rising energy rates.

The Biden administration has articulated a goal for 100% renewable energy in the United States by the year 2050.

Tesla is a great example of an American company that blends innovation and creativity to create a global brand that surpasses European luxury car makers. Now, with a renewed focus on renewable energy and American manufacturing, we can expect to see more companies like Tesla emerge.

Save Money by Switching to Solar

In 2019, electricity was produced by a variety of different sources:

While non-renewable energy was the dominant energy source, the landscape is quickly changing. Now, the writing is on the wall for how the developments mentioned above will impact the average consumer in the future.

As energy costs continue to skyrocket and electric cars become more common, the average homeowner only has one energy source that is NOT increasing in price: rooftop solar panels.

If a homeowner invests in solar panels now, whether as a cash purchase or through a loan, that homeowner will have 100% certainty about the final price of their solar panel array.

Plus, modern electric solar panels will reliably generate power for the next 40 years. Solar panels installed in 1976 at the University of Oldenburg, Germany, for example, operated for decades—and with advancements in photovoltaic solar panel technology, we can expect modern solar panels to last even longer.

Additionally, rooftop solar panels reliably convert sunlight into energy even on cloudy or rainy days. And as an investment, rooftop solar is very conservative; as long as the sun continues to rise every morning, it kicks off tax-free income.

Hire a Partner, Not Just a Solar Panel Installer

As a veteran-owned small business, Tampa Bay Solar is mission-focused and uses a consultative approach to ease your transition to solar power. From your initial consultation to post-installation, the team will partner with you every step of the way to ensure you get the end-product you envisioned.

Request your free energy audit today, and Tampa Bay Solar will help you find the right solar panel system for your needs and budget.

From grid-tied suburban systems to 100% off-grid applications in rural areas, Tampa Bay Solar has installed every variety of power back-up solution since 2010. But what back-up power solutions...