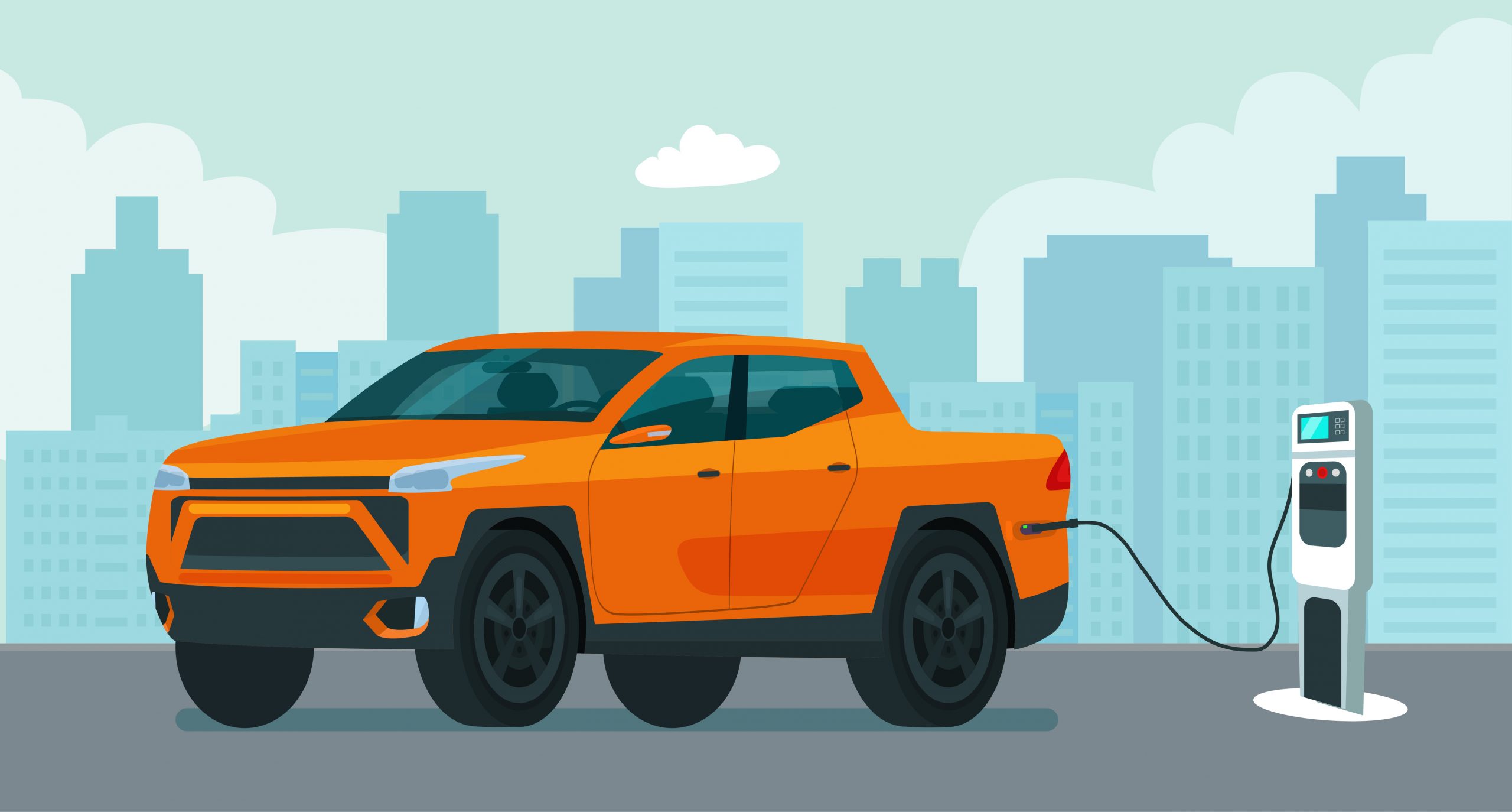 This news comes on the heels of Ford’s F-150 Lightning announcement — its own version of a fully electric pickup —  which will be available by spring 2022.

But why are these two announcements significant? Just take a look at the top three best-selling vehicles in the United States in 2020:

These models have a loyal fanbase, and as they transition to electric, we can expect more drivers to follow suit — which is good news for solar power consumers, too.

Dodge won’t make the fully electric Ram available until 2024, nearly two years after the Ford F-150 Lightning hits the market. Right now, information about this new model is preliminary marketing buzz — but we expect more details to emerge in the press in the near future, and we already know what this means for solar power.

Electrified transportation goes hand-in-hand with generating rooftop electricity, especially in a sunny state like Florida. The Ford F-150 Lightning has the capacity to feed kilowatts back to the grid during a grid outage, making the F-150 comparable to a battery backup system for your home.

While there’s no news about the electric Dodge Ram also having this capacity, if Ford can do this with the Lightning, there is no reason Dodge won’t follow their lead.

Given the trends in the electric vehicle market, we also expect to see General Motors (GM) roll out a fully electric version of the Chevy Silverado pickup — especially since GM developed the extended range Volt and the fully electric Chevy Bolt.

How Does Solar Power Work for Electric Vehicles?

One of the challenges with widespread solar generating power back to the grid is where to store the extra energy produced from 9 a.m. to 3 p.m., or peak solar hours. As more electric cars are connected to the grid, that extra electricity from midday solar can be stored in cars and trucks.

Many of Tampa Bay Solar’s current clients are buying grid-tied solar that feeds back to the grid, taking advantage of one-for-one net metering with the local electric company. The company has also been adding 240-volt outlets — mainly on the garage wall — for future charging of any electric vehicles.

How Does Solar Power Reduce Costs for Electric Vehicles?

If an electric vehicle driver does not install solar panels on their roof, they may pay between $50 to $150 per month to the electricity company in additional costs — depending on how many electric miles they drive per day.

Many of the employees at Tampa Bay Solar drive electric vehicles and charge them with rooftop solar panels, and they’ve found that they save as much as $350 per month in gasoline and electricity costs.

Considering the average homeowner moves about every 8 years, the smart move is to install rooftop solar panels with a 240-volt outlet so you can market your home as “solar powered, electric-car ready” for future buyers.

Let’s imagine what the typical home buyer might look like in 2030: They may own two electric vehicles, have an above-average income, and have an interest in solar power. This buyer will pay a premium for a home with existing rooftop solar panels and a 240-volt outlet already wired into the garage wall.

No matter what type of electric vehicle you have, you can fuel your vehicle off of the free energy generated on your roof every single day. Plus, modern solar panels have a life expectancy of 40–50 years, so you can expect to have consistent, free charging until at least 2060.

Now let’s consider the savings that most electric vehicle drivers will see when they no longer spend $30-$50 per week on gasoline.

If you drive an SUV with a medium range commute, for example, you might spend $300 per month on gasoline. That equates to:

And as gasoline prices continue to rise, these savings will become even more dramatic.

Looking to the Future of Solar Power & Electric Vehicles:

Yes, it might cost a little more upfront to install solar on your home — perhaps the cost of your current power bill multiplied over the next six years —  but if you take out a modest loan on the system, the payment should equal the offset.

In other words, you can reduce your electric bill by $150 dollars per month and the monthly payment will work out to…. $150 per month!

As electric vehicles replace gas-powered vehicles, and electric rates continue to rise, all the homeowners who opt to switch to solar now will avoid those price hikes entirely. Adding rooftop solar to your home will also increase the resale value of your property.

Tampa Bay Solar installs both rooftop or ground based solar, there are several options depending upon where you live.

If you are forward-thinking and seek a better ROI on your energy, we can help. Contact Tampa Bay Solar for your free audit and learn how to regain control over your energy costs. 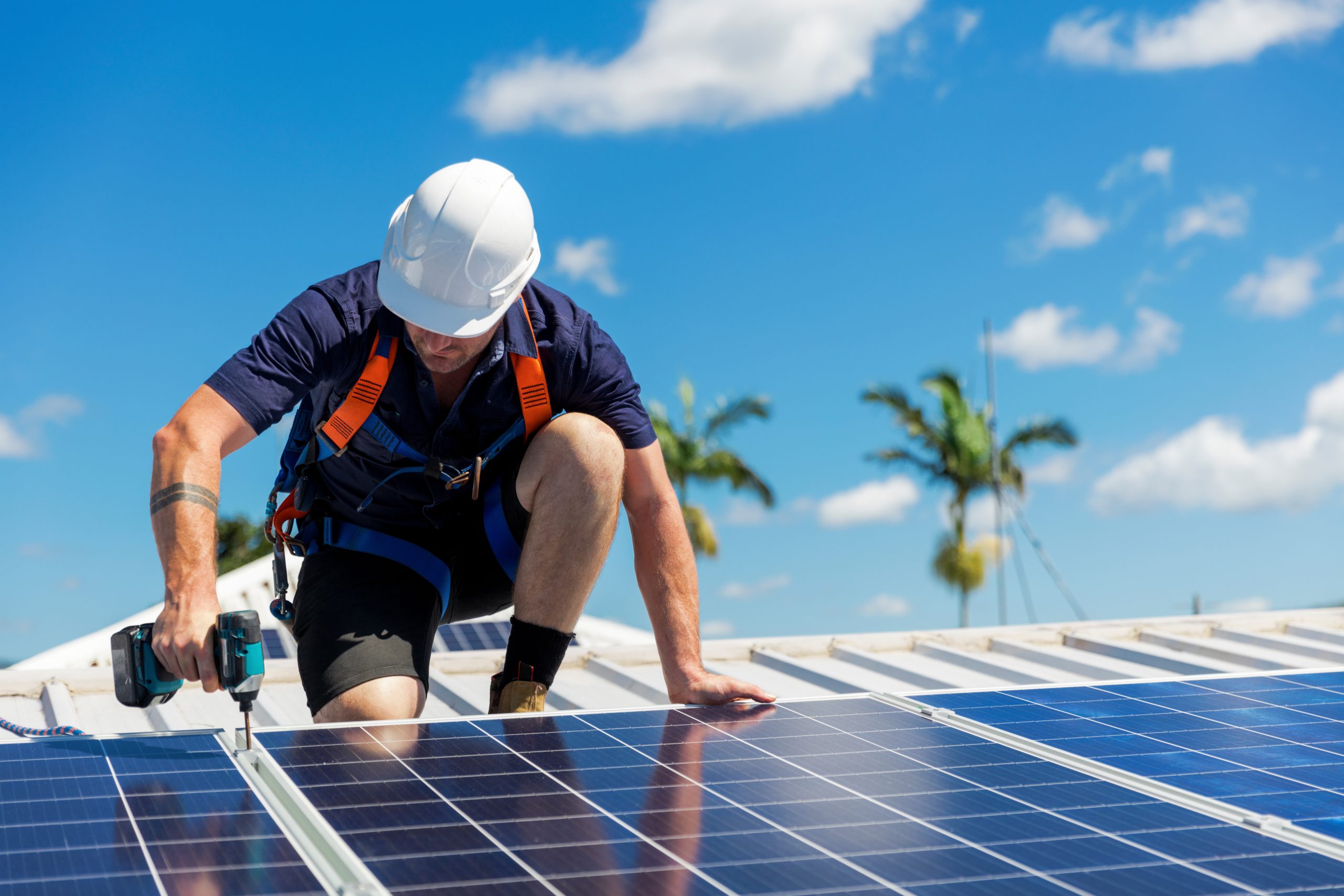 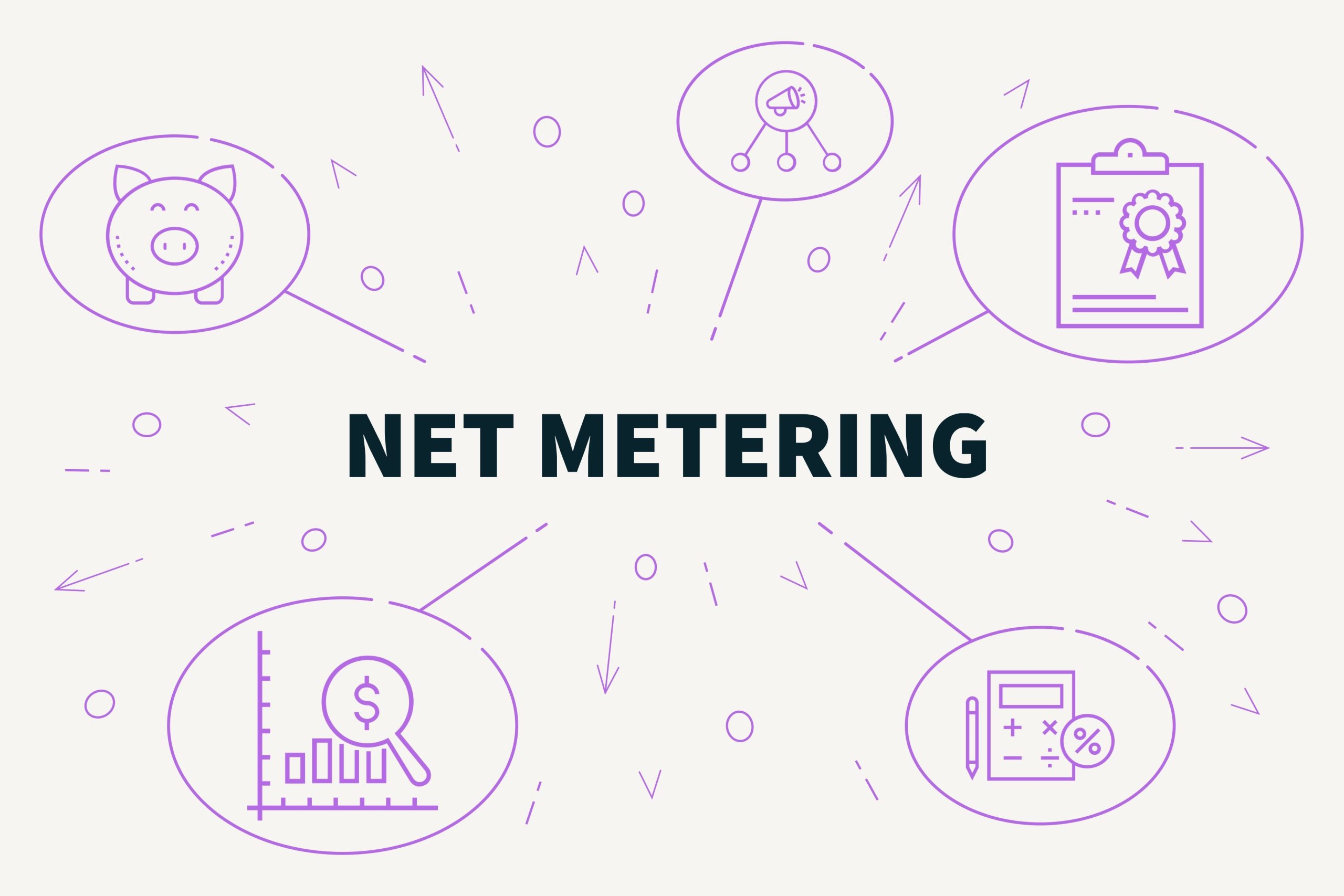 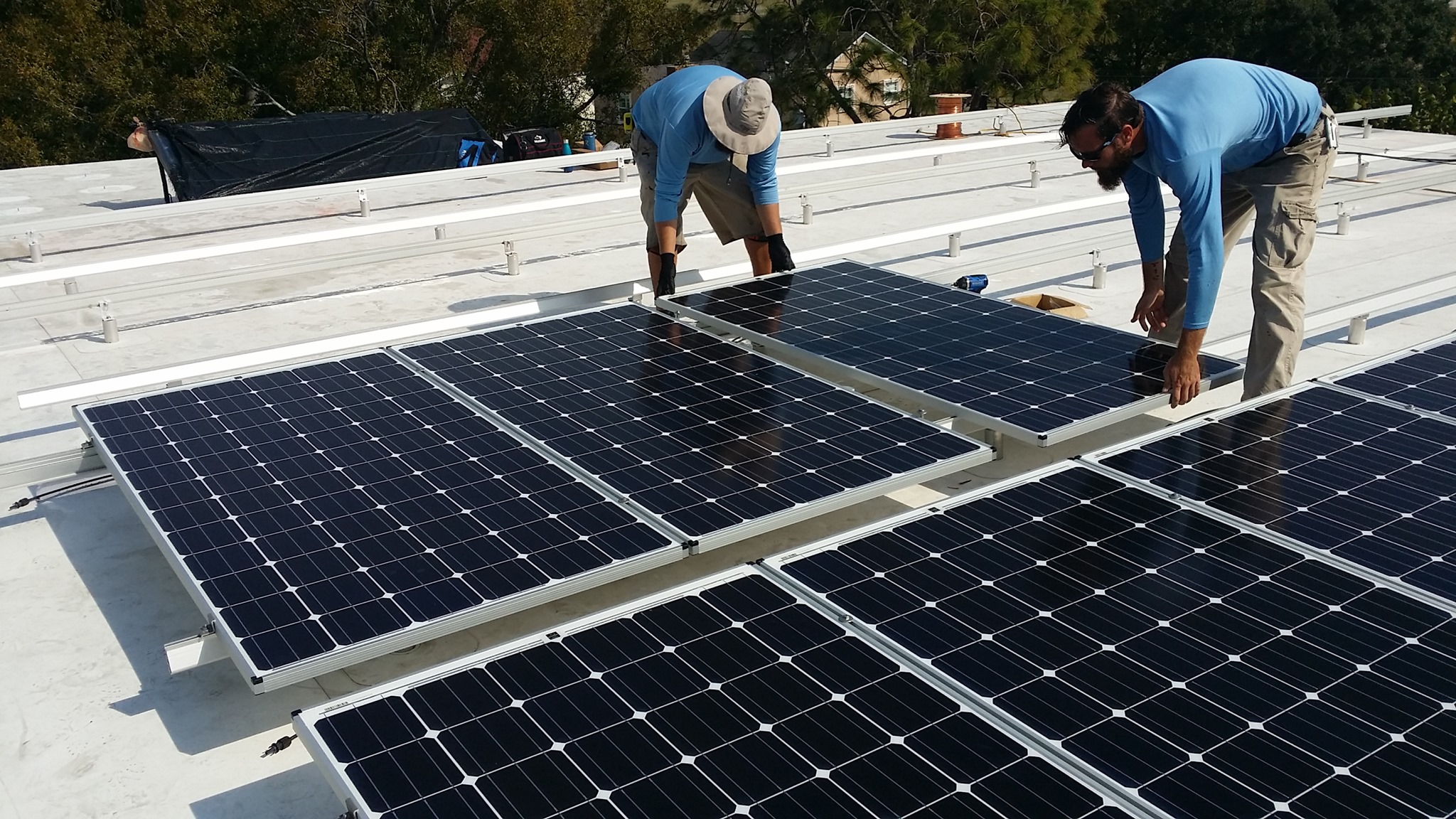