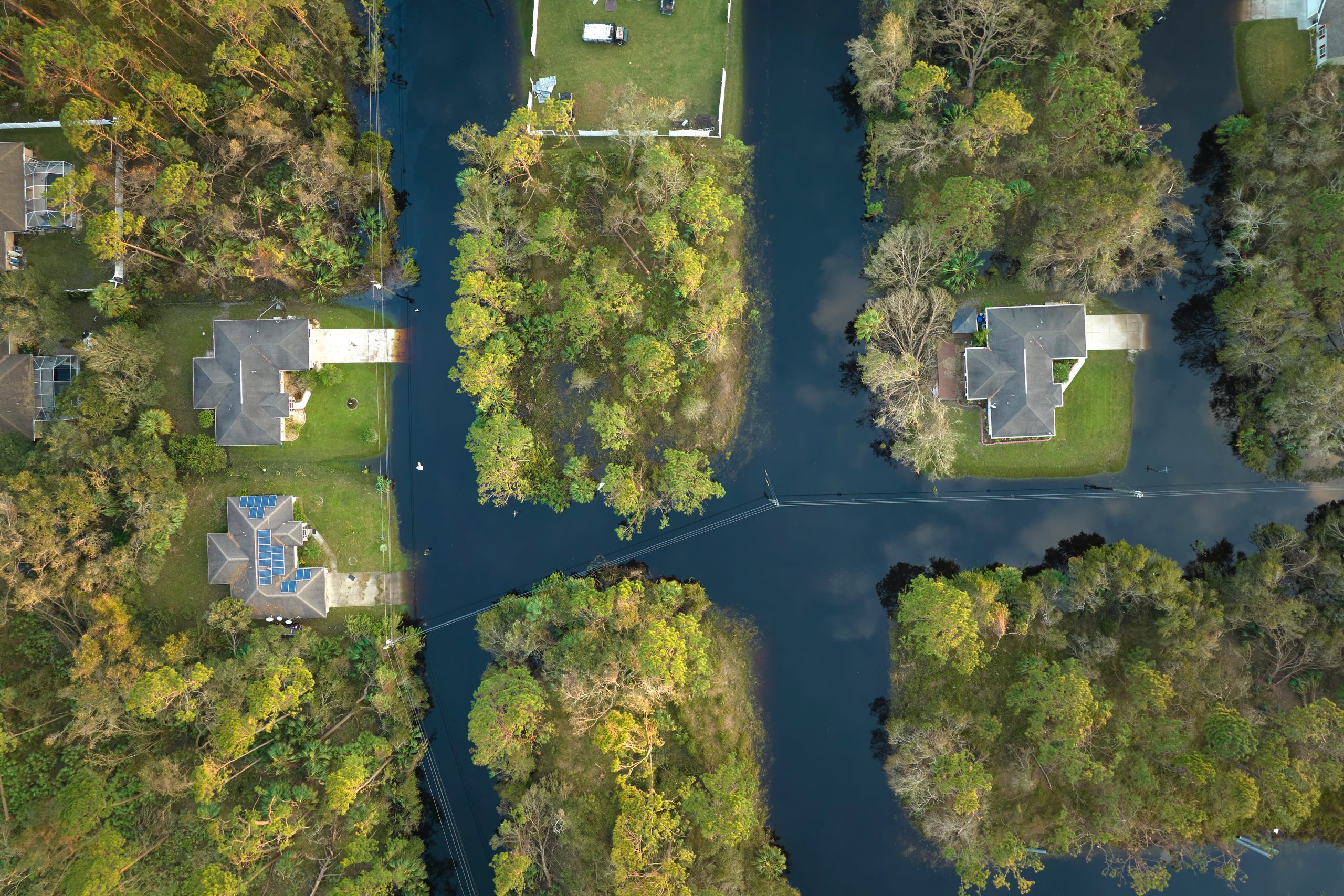 In a recent Politico article, one Tampa Bay Solar customer was even interviewed to learn how his rooftop solar panel and battery system stood up to the winds and rain. As a Tampa resident, he was hit hard by the Category 4 storm that hit the southwest Florida coast with winds of up to 150mph. He bought his solar panel and battery storage system last spring with sustainability in mind, but he may not have realized he was also investing in security from outages during and after natural disasters.

When Politico asked him how his Tampa Bay Solar rooftop system kept the power on at home during the storm, he said, “It was our essential thing.”

The Potential for Solar-Powered Security

This Tampa Bay Solar customer wasn’t the only one who benefited from having an active solar system installed with battery backups in the midst of the storm. A bit south of Tampa, just a few miles north of Ft. Myers, where the hurricane battered most homes and businesses, the 5,000 residents of a planned community called Babcock Ranch were undisturbed by any power outages – not a single resident lost power during the storm.

Babcock Ranch is a fully-sustainable planned community that runs entirely on solar power. Syd Kitson, former pro footballer and eco-conscious developer who helped create this town, built it to be “hurricane-proof,” and because of its solar infrastructure, it recently proved to be just that.

Imagine if more residents, business owners, and eventually entire towns and cities went solar. While it wouldn’t avoid all threats of damage from hurricanes, Florida’s biggest natural hazard, it would provide solar owners with the peace of mind that they don’t need to rely on the power grids to continue powering their homes. Considering the 2.7 million Florida electric grid customers that lost power from Hurricane Ian, that number could be far lower if solar became more prominent.

This proof point of how well solar panel systems hold up during natural disasters is one nobody wishes they had to have. However, as traditional power companies, some lawmakers, and regulators try to push back on solar, this evidence can be used in lobbying fights to progress the industry further.

It’s not just a theory that solar panels can withstand such acts of God. “The hurricanes have shown that renewables paired with battery storage are a reliable form of energy,” said Abigail Ross Harper, CEO of the Solar Energy Industries Association.

And, for those interested in solar who had any doubts or lingering questions, knowing that they’d have power even through the worst of Florida’s storms just might be the deciding factor.

Although the traditional power grid in Florida bounced back faster after Ian than other hurricanes in the past (due in part to having more power lines underground), grid customers were still reliant on the linemen working to restore their power. Some were without it for days, others for weeks.

What customers with solar panel systems and solar batteries had that grid customers didn’t was energy independence and peace of mind knowing they could still power their lights and critical appliances during and long after the storm without having to search for fuel for a traditional generator or worry about their power line coming down.

The Benefits of Solar for Florida Residents

For Florida residents, solar does more than just lower your monthly energy costs until you’re using free energy from the sun. It also provides a sense of safety and security from the hurricanes that hit our coast nearly every year.

If you’re interested in rooftop solar panel systems for your home or business, reach out to Tampa Bay Solar to learn more about our Veteran-owned business, American-made solar panels, dedicated installers, and impressive customer track record. With over 1000+ successful installs throughout Central Florida, we can help you join those ranks and feel good knowing you’re protected from hurricane power outages. 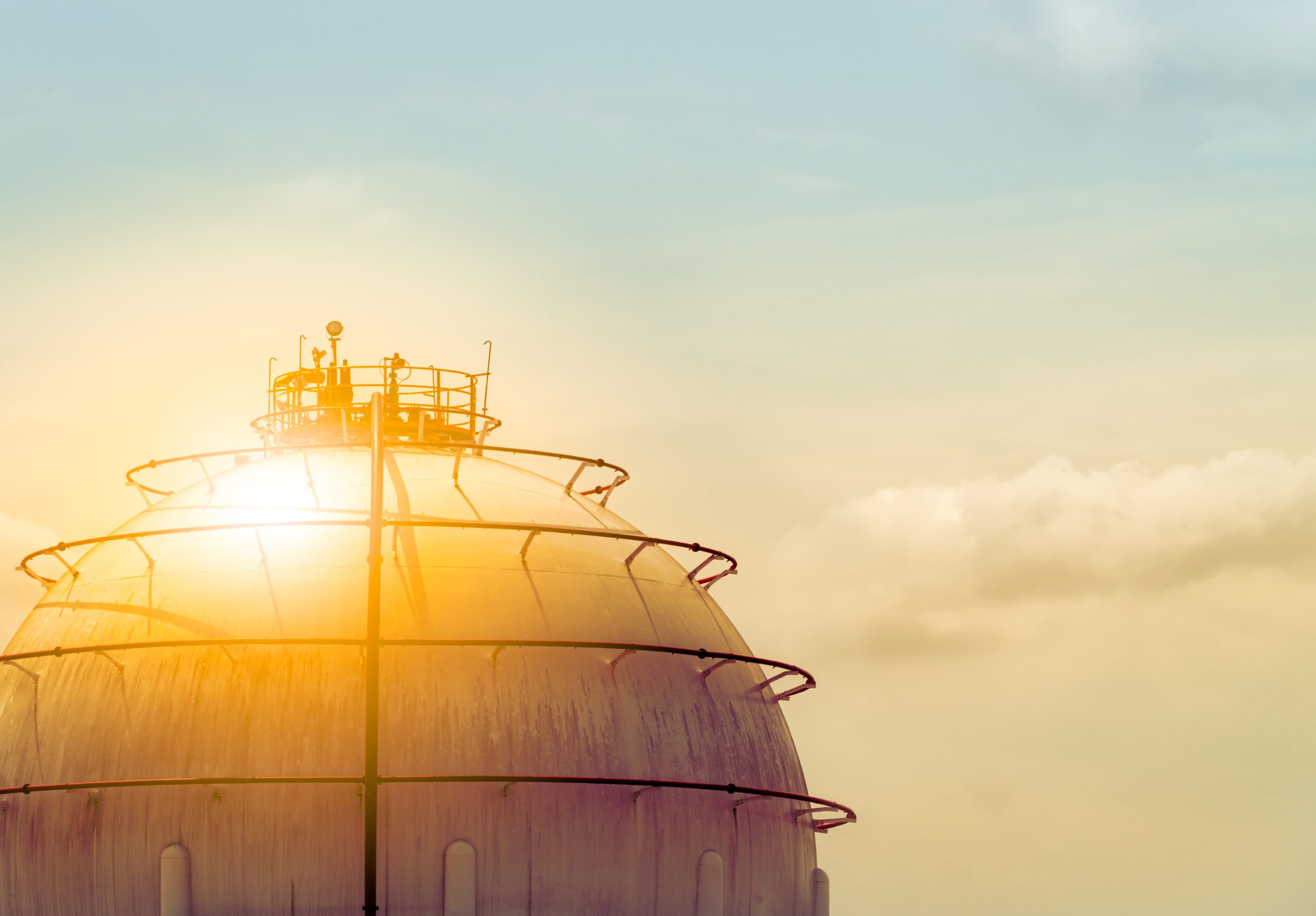 While our national power grids today are heavily dependent on natural gas turbines, reducing our overall demand for natural gas with a wide scale transition to solar power can...

While most US power currently comes from the grid, most of which is powered by natural gas turbines, the source of our energy will start to shift toward solar... 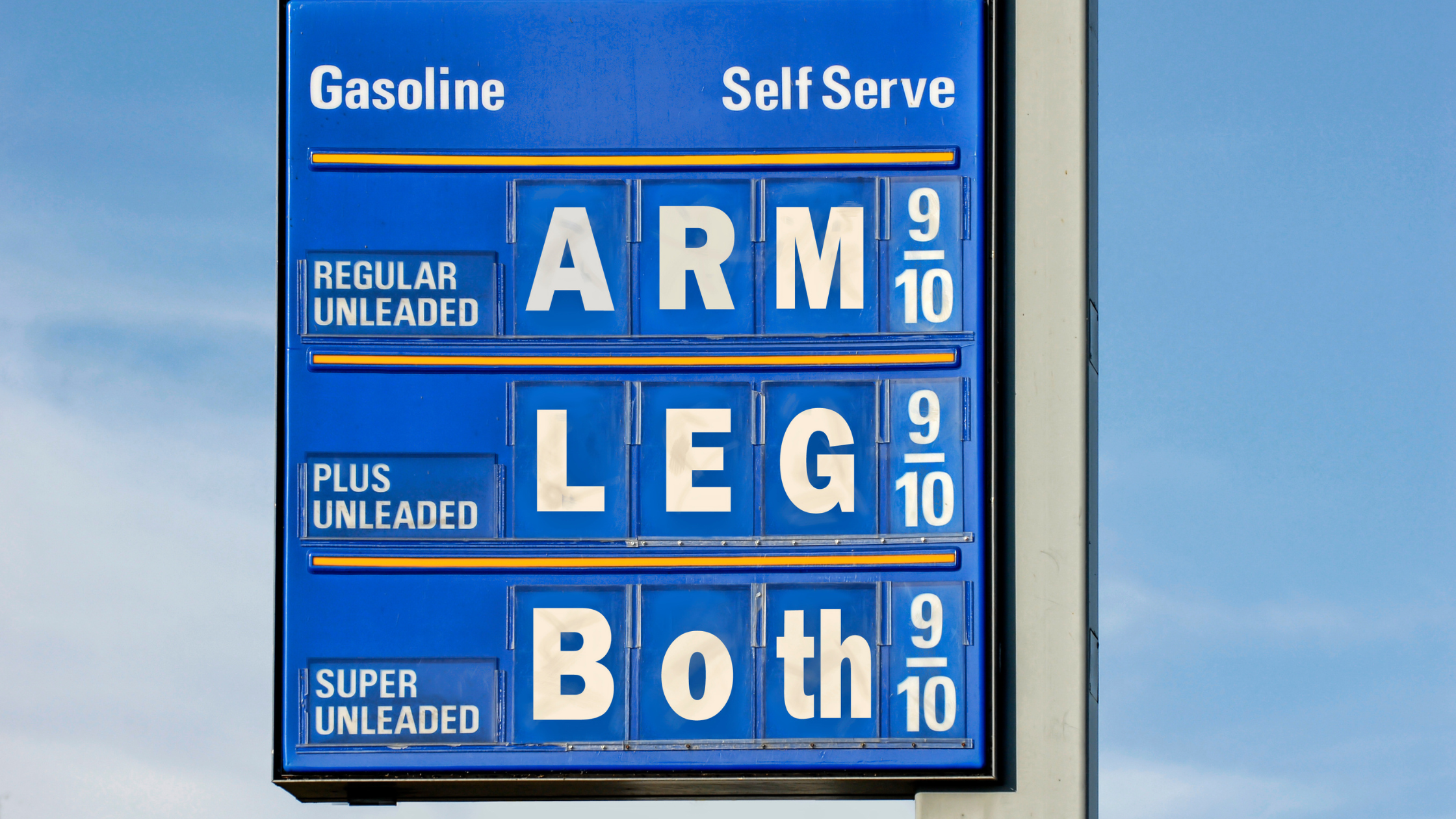