While our national power grids today are heavily dependent on natural gas turbines, reducing our overall demand for natural gas with a wide scale transition to solar power can help ensure natural gas availability when it’s needed and lower the cost to use it while helping home and business owners protect themselves from rising energy costs.

Consider the current state of natural gas use: According to data from the US Energy Administration, the United States used 30.28 trillion cubic feet of gas in the year 2021.15% of that gas was used in residential homes, mainly for HVAC, heating water and drying clothes. 44% of that natural gas went towards industrial and commercial uses.

In both homes and in industrial applications, natural gas is the least expensive option; from heating homes in Minnesota to running the ovens in a busy restaurant in Texas.

However, a full 37% of the natural gas used in the United States in 2021 was used to generate steam in huge turbines that produce energy for our three national power grids.

When you look at domestic natural gas consumption since 1970, the commercial and residential usage has remained the same, yet the percentage of natural gas used to generate electricity has tripled. The main reason for this was the decommissioning and conversion of coal plants to natural gas plants since 2010.

Coal was used to generate 50% of the energy on the American power grid as recently as the year 2000. In 2021, coal generation represented less than 18% of the overall power grid fuel mix, which is good news for our national air quality… and for the folks who lived downwind from coal generation plants!

So, we’re less reliant on coal, but now natural gas is being used to generate nearly 40% of the electric power in the United States. Prices per kilowatt are heavily dependent on global demand for natural gas and the price volatility that comes from disruption in that gas supply, most notably following the recent Russian invasion of Ukraine.

The only real alternative to natural gas on the power grid is wider adoption of residential, commercial, and utility scale solar, especially here in the southern part of the United States.

The Inflation Reduction Act (IRA) passed by Congress in August of 2022 sets the solar tax credit at 30% for the next decade, retroactive to all solar installed since the beginning of 2022.

Homeowners have the choice: they can continue to pay higher electric bills, or they can take advantage of the current tax savings and install solar on their home, no longer worrying about price hikes due to higher natural gas prices.

If solar could reduce or eliminate the demand for natural gas on the power grid, this could potentially lower natural gas prices overall, making natural gas less expensive for consumers who use natural gas to heat their homes in the wintertime.

If every home in the USA had a solar array on the roof, demand for natural gas would be far lower across the power grid, and homeowners would save money – especially after paying off their solar array!

Consumers who think only short-term will keep paying a large monthly electric bill that continues to climb, while homeowners who think long-term are buying solar today and adding resale value to their home.

As the global population grows and the US dollar is impacted by inflation, the costs of natural gas will keep rising. Solar installed today is done so at affordable 2022 costs, making solar an effective hedge against the future inflation of energy costs.

Fossil fuels will still be needed globally for the next 50 years, but if solar can replace the need for natural gas on the power grid, that’s a win for everyone.

If you want to learn about solar on your home or business, please reach out to Tampa Bay Solar today!

Two Factors Driving the Growth of Solar in 2022

The solar industry has seen rapid growth in recent years, but two particular factors have contributed to its even faster ascent in 2022. Natural gas price increases and the... 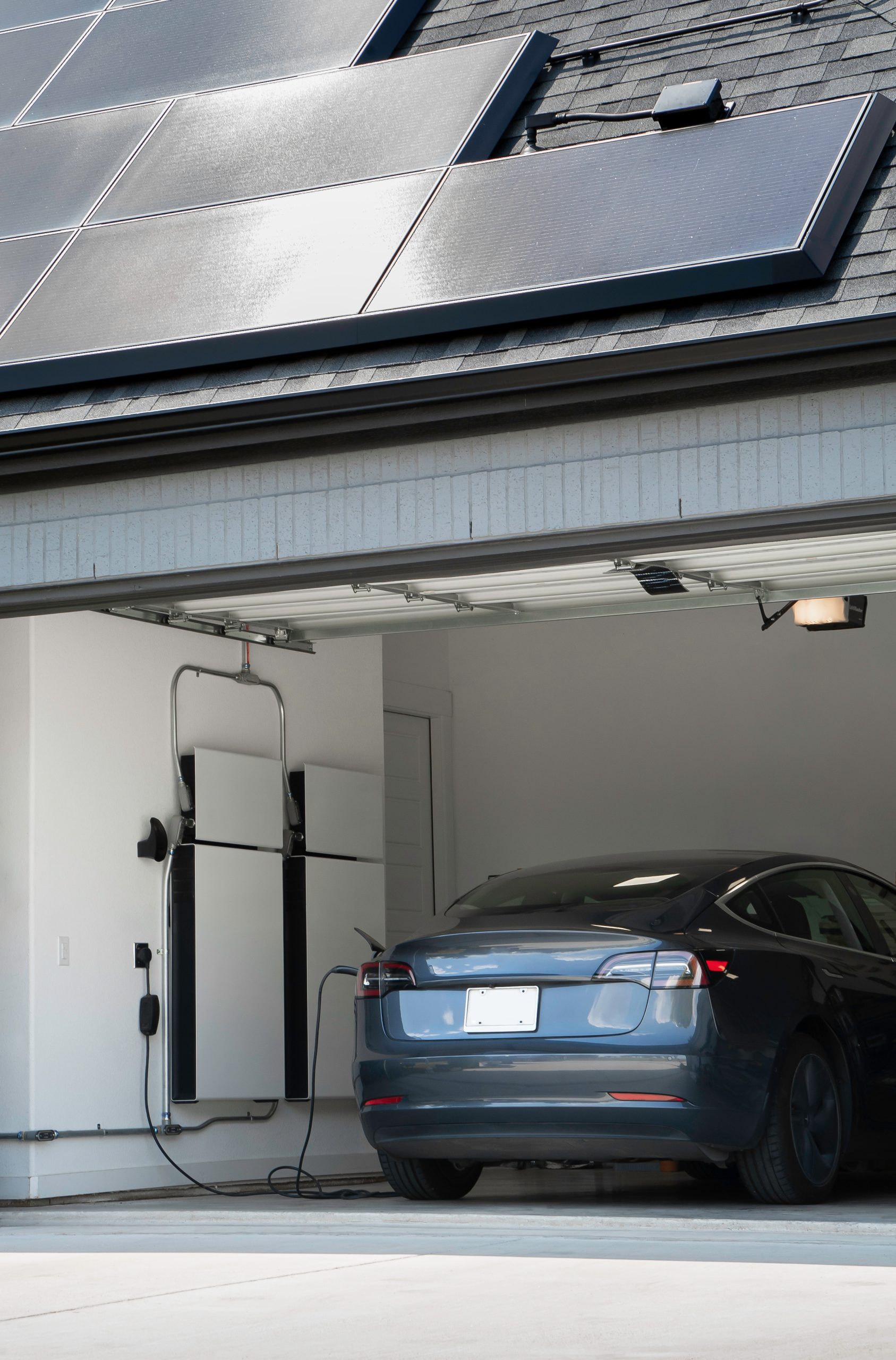 Two Changes in the Solar Industry in the Last Two Years

More and more people are opting for rooftop solar panels as an affordable and sustainable energy option, but we’ve seen a major uptick in requests for two things in...

Tampa Bay Solar customers fared better than the average energy-dependent households following the wrath of Hurricane Ian on the Florida coast. In a recent Politico article, one Tampa Bay...