Why Electric Cars and Rooftop Solar Panels are the Ideal Duo 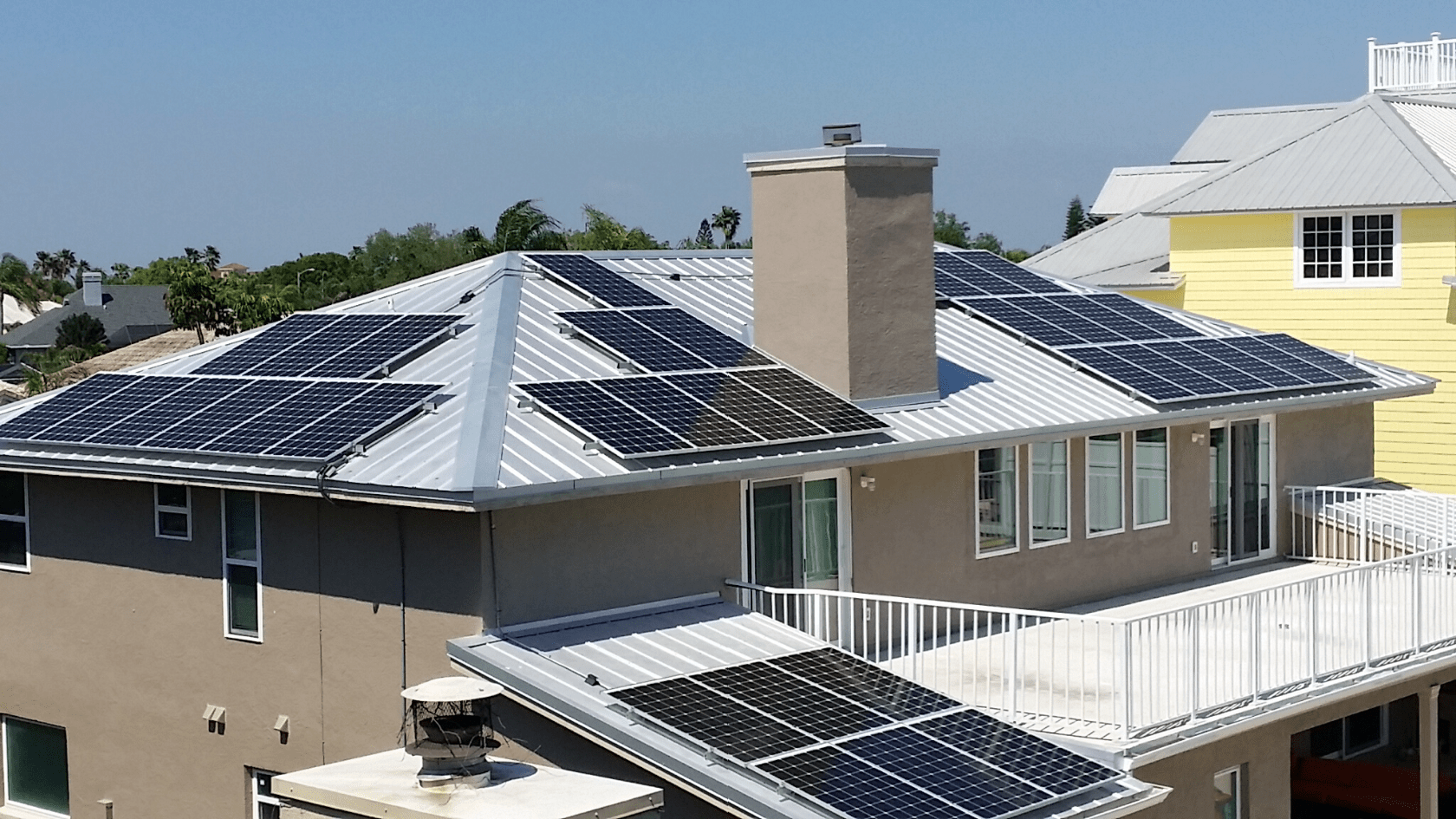 Why Electric Cars and Rooftop Solar Panels are the Ideal Duo

Have you ever considered all the waste that goes into powering your home and your car?

Think about it: In a power plant just 50 or 100 miles away from your home, natural gas, oil or coal burns to heat up steam, which turns a turbine to produce kilowatts of energy. Those kilowatts are then sent over an extensive grid of wires, and step down transformers to reach your home — but there’s a lot of waste that occurs in between Point A and Point B.

For starters, some of that electricity traveling across miles of wires is simply lost to the atmosphere, so countless tons of fossil fuels are burned for nothing. In other cases, power plants use nuclear fission to heat steam and turn turbines instead. This is a process that’s not only conducted in a remote facility costing billions of dollars, but it also requires hundreds of workers just to maintain the facility and run it safely.

To make matters worse for Florida homeowners, external forces like hurricanes often threaten to damage or blowdown wires, which then requires a massive team to maintain and repair the power grid, at all times.

Gassing up your car is even more inefficient: From extracting crude oil from the earth to refining it to 92 octanes, to shipping it thousands of miles to your local gas station, the entire process requires hundreds of workers ranging from oil drillers to gas tank drivers. What’s worse?

With all of this in mind, it might seem like you’re at the mercy of these potentially wasteful energy methods — but you do have other options. Here’s why electric vehicles and solar panels are the ideal duo:

Why are Solar Panels a Great Match for Electric Vehicles?

When you install solar panels and sunlight hits the panels on your roof, it creates a flow of direct current electricity. That direct current feeds into an inverter — normally located on your garage wall —  which converts direct current (DC) into alternating current (AC). That AC then flows into your main breaker, powering everything plugged into your home — including your electric car, if you own one.  And if you don’t own an electric car, get ready: The market for electric vehicles is growing, and they make a great pair combined with solar panels.

A decade ago, only a handful of plug-in electric cars were for sale; today, there are over 50 models available from every major car manufacturer. Even luxury car brands like Audi, Porsche and Jaguar now sell full electric models.

Plus, in March 2020, General Motors introduced the Ultium platform — a battery pack that stores 200 kilowatts with a range of 400 miles. This platform will serve as a common framework for many different types of vehicles, from the rebooted Hummer to small passenger cars like the Chevy Bolt.

So, how much money can you save when you leverage the power of solar panels and electric vehicles together?

Ben has been driving an electric car since 2017, and soon after, Tampa Bay Solar installed a 34-panel array on the south roof of his home, just over his garage.

Before installing solar panels or buying an electric vehicle, Ben drove a Toyota Avalon with a V-6 engine and paid $240 monthly to the electric company. Now, with solar panels on the roof and a Chevy Volt in his driveway, he’s saving $300 per month versus what he used to spend before 2017.

It took Ben two years to pay off his solar investment, and now, he spends almost nothing on energy or gasoline. Even if he subtracts the install cost of his solar array over the next decade, he’s still $22,000 ahead using this new technology. Plus, he purchased his electric car for less than $20,000, which is similar to the cost of any used, gas-burning car on the market.

Some additional perks of Ben’s solar panel installation: There were no workers needed other than the initial install, there’s very little energy lost or wasted, and there’s no ongoing pollution to power his house or his car. The only thing Ben had to do was get into the habit of charging his car every night, much like a cell phone.

Homeowners don’t have to wait to make an investment in solar panels —  they can finance a rooftop system and the decrease in their electric bill will equal the monthly payment for the array.

Whether you decide to drive an electric vehicle and install solar panels for environmental reasons, economic reasons, or both, it’s a decision that pays off in spades and does so quickly.  Considering making the shift to solar power and electric car ownership? Let us help you get started with the solar part of the equation — contact us today to get started with your free energy audit and speak to our energy experts about your options. 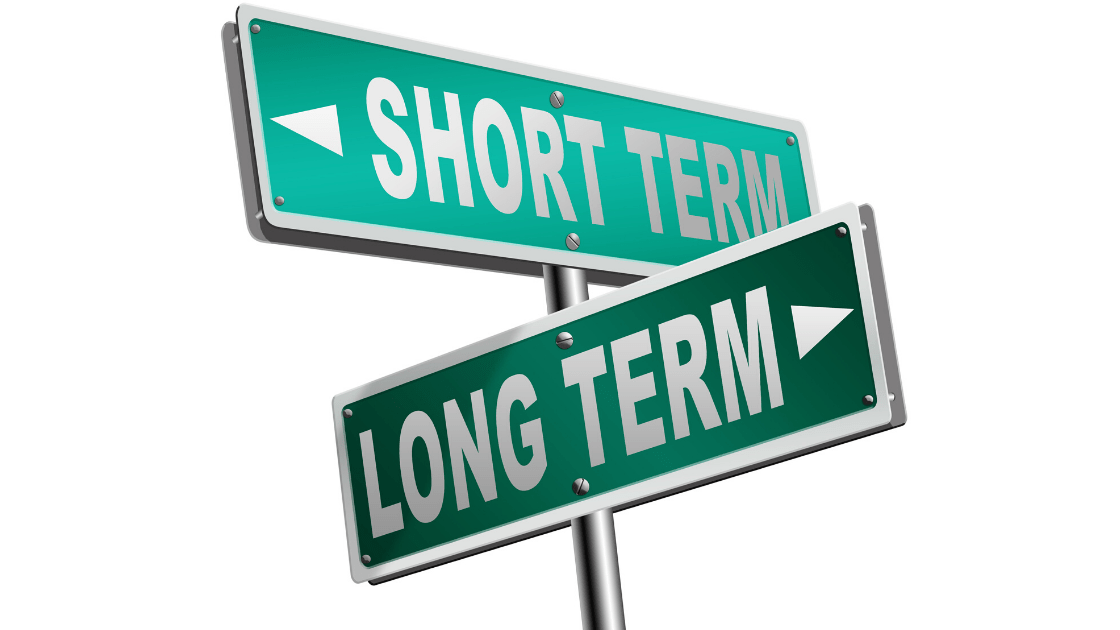